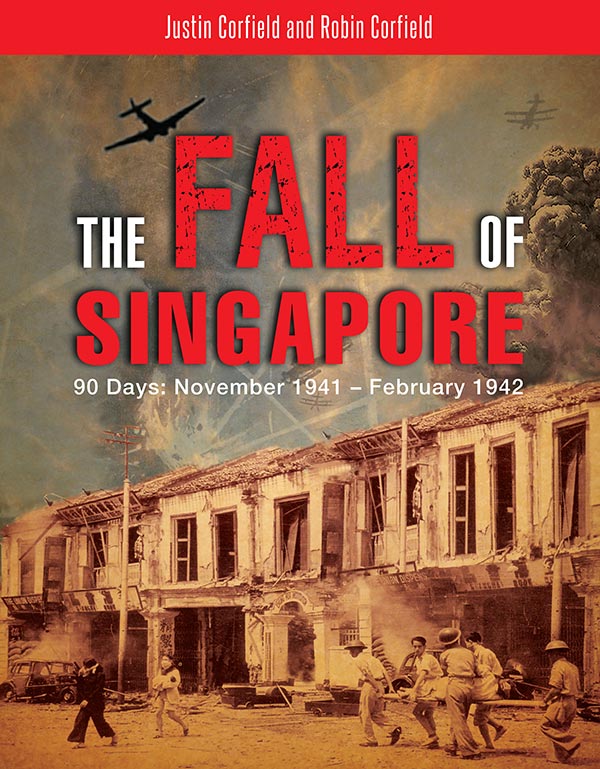 This book provides a day-by-day history of the Malayan Campaign and the Fall of Singapore from the first alerts as the British prepare to move their forces onto a war footing on 29 November, through the fighting, and the Japanese Surrender, through to the Japanese imposing their rule in Singapore on 26 February – a total of 90 days. For each of the 90 days, all the major developments – military and political – are detailed along with information on every Allied soldier who died on that day. As such it is the first book which demonstrates the nature of the fighting each day – willintense battles followed by days of relative inactivity.
With the Malayan Campaign and the Fall of Singapore symbolizing the end of British power in Southeast Asia, and also the beginning of the end of the British Empire, this book draws from army war diaries, published histories of the campaign, biographies and autobiographies of people involved, and family stories, as well as visiting most of the places connected with the conflict. Accompanying the text are over 2000 maps and illustrations, including many provided by families and never before published.