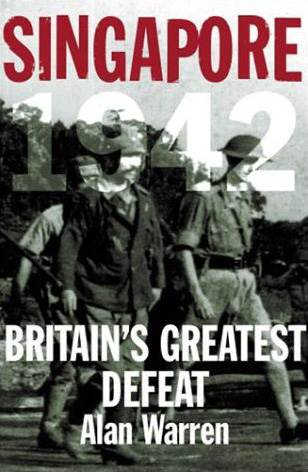 The surrender of Singapore on 15 February 1942, with the capture of over 120,000 men, was the greatest and most humiliating defeat in British history and the high point of Japanese expansion in South-East Asia. It graphically exposed the military weakness of the British Empire and its inability to defend its Far Eastern colonies. The defeat left Australia exposed to Japanese invasion, its protection in future dependent on American arms.

Based on original records, Singapore 1942 shows what went wrong and how an outnumbered and poorly equipped Japanese invasion force swept to victory against a mixed army of British, Australian and Indian soldiers, changing forever Britain’s imperial destiny and the balance between Europe and the rest of the World.